Thanksgiving is nearly upon us, and for many that will mean the traditional Thanksgiving Dinner of turkey and all the trimmings. However, if you fancy a bit of a change, and as long as your guest aren’t going to string you up for breaking with tradition, why not try one of these delicious alternatives instead. Once they taste them, your dinner guest will be saying “what turkey?”. 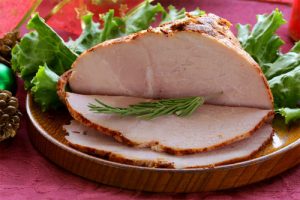 Hams can be quite traditional at Christmas, so it’s not a huge leap to make one the centrepiece of your Thanksgiving Dinner. This is another alternative to turkey that’s pretty straightforward to prepare and cook, and the addition of the champagne means it’s special enough to make a great holiday dinner. 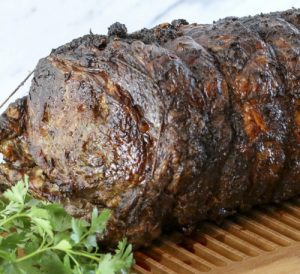 You can’t beat a good Prime Rib Roast, and it’s a great alternative for your Thanksgiving Dinner, as it’s much less hassle to cook than turkey. Once you’ve spent a few minutes preparing it, the oven does the rest of the work, and with only a few basic ingredients you’ll be amazed how something so simple can taste so good. 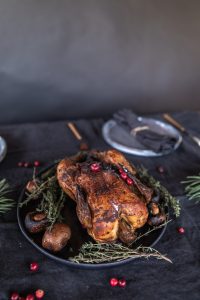 OK, so smoked turkey isn’t much of a change from your traditional roast turkey, but cooking it this way gives it a whole different flavour, so you might as well be eating something else! Don’t be put off by the fact that your turkey’s appearance will be a little bit different to what you might be used to, when you taste it you won’t care what it looks like!